NSW isn't just a great place to study, it is also a fantastic place to live.

You have explored why you should study in NSW, but now you may be wondering what it's like to live in New South Wales or in Sydney, the state’s capital. Well, there is a reason why over 200,000 international students from over 160 countries have decided to live and study here! 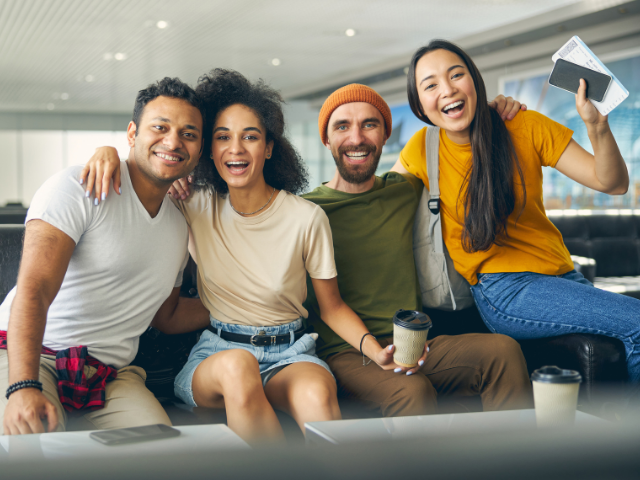 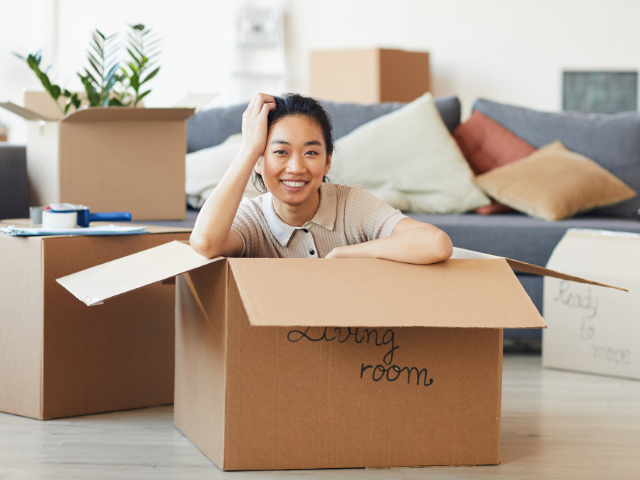 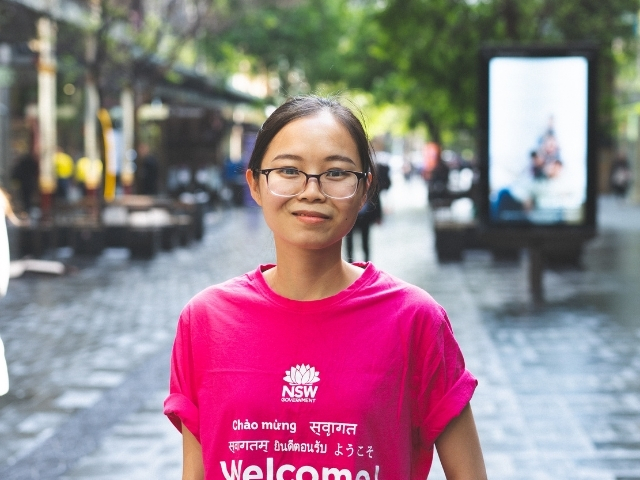 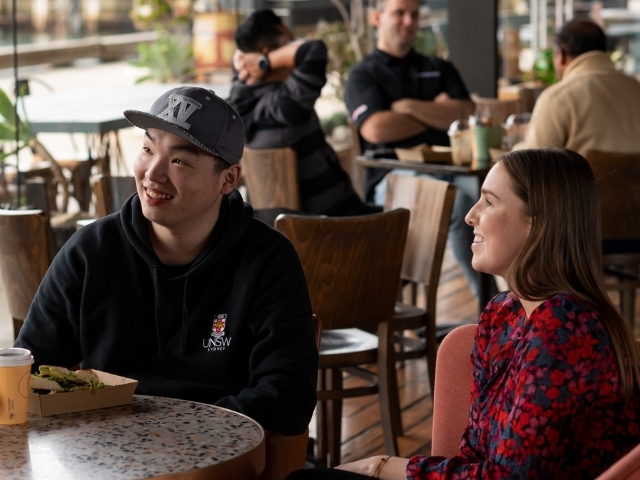 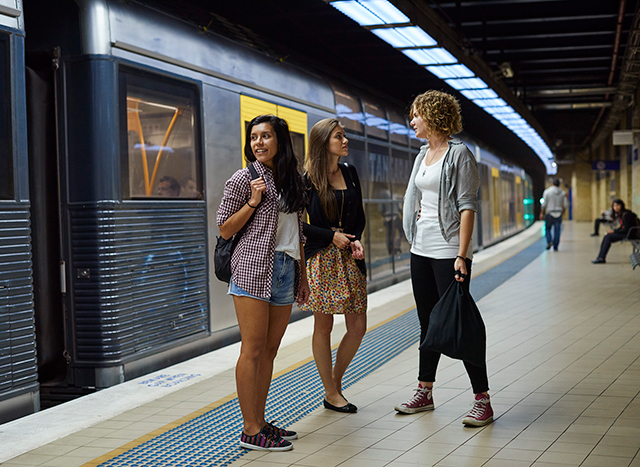 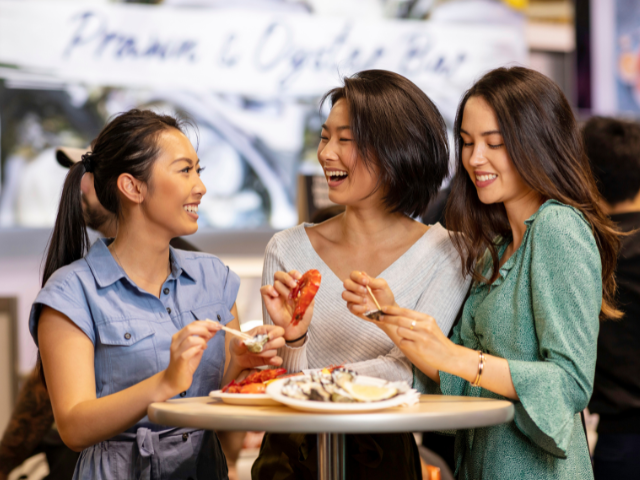 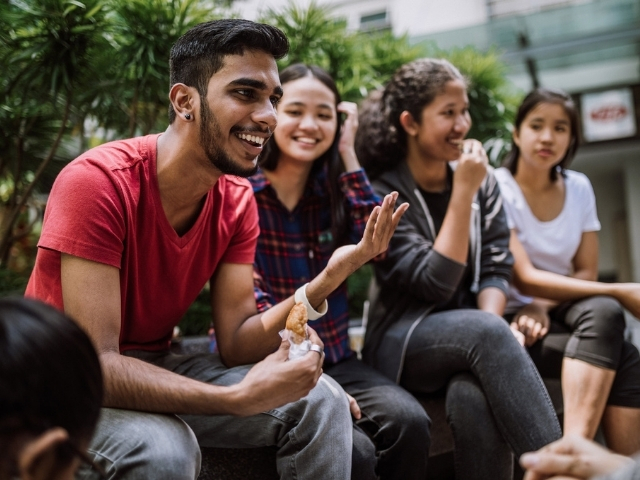 The people of NSW enjoy a laidback lifestyle that revolves around nature and the outdoors, watching or participating in sports, and eating and drinking with family and friends. Greater Sydney and regional NSW are home to great entertainment and sporting venues, world-famous wine regions, cultural centres and a bustling food scene.

There are 11 regional areas in NSW, each with their own unique landmarks and things to do.

Depending on where in the state you decide to live, a normal day might start with an artisanal coffee and pastry, a stroll through fresh produce markets, a visit to an art gallery or museum, a trip to the beach or a lush bushwalk. Then, in the evening in Sydney, a visit to the opera, a comedy show or a world-class outback dinner with friends.

From city to coast to mountains to country, you are spoiled for choice when it comes to living in NSW. The state boasts 892 beaches dotted along more than 2,000km of coastline, the wild Great Dividing Range, and sprawling country plains known as the powerhouse of the NSW economy.

New South Wales has a subtropical climate, but, given its size, the climate changes a lot across the state. The annual average temperature ranges between 12°C and 21°C.

In general, you will experience warm springs (September to November) and summers (December to February), with the temperature generally hotter in central and northern areas. There are higher rates of rainfall throughout autumn (March to May) and chilly winters, especially in regions like the Snowy Mountains.

The state’s west is hotter and drier than east or south regions, perfect for those who prefer sunny days all year round. If you prefer a mix of seasons, the cities and towns along the coastline of NSW are a great choice.

NSW has the highest population of any Australian state, home to 8,172,500 residents (as of 31 December 2020). Nearly a third of all people in Australia live in NSW, with just under 65% of the state’s population living in Greater Sydney. This makes many international students who choose to study in NSW wonder, “is Sydney a good place to live?”

The answer is yes! Sydney was once named the world’s friendliest and most culturally diverse city. In fact, 32% of people who live in Sydney speak a second language, with over 200 languages spoken in the city! This cultural diversity is also represented in regional NSW, with a large proportion of NSW’s population born overseas. While Australia does not have an official religion, religious diversity is respected and valued.

Locals and visitors alike live up to the Australian reputation of being welcoming and sociable.

As an international student, you may be interested in the employment opportunities available in Greater Sydney and other parts of New South Wales. The NSW economy is currently booming, and has grown larger than that of our neighbours, Malaysia, Singapore and Hong Kong!

This ‘boom’ is also clear on a local scale. With over 600 multinational companies based in New South Wales, it’s no wonder that it accounts for almost half of Australia’s entire economic growth, making the state a great place to live if you are interested in finding a job during your studies.